230: Finished Project (and the End of the World)

I made a cupcake cowl! 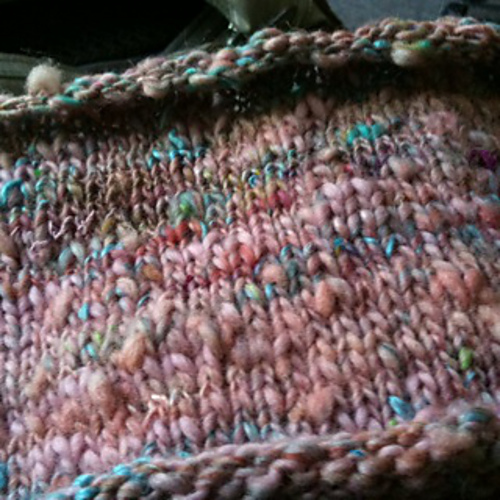 The pictures aren't amazing because I took them on my iPhone and uploaded them through Quickpic and Ravelry. 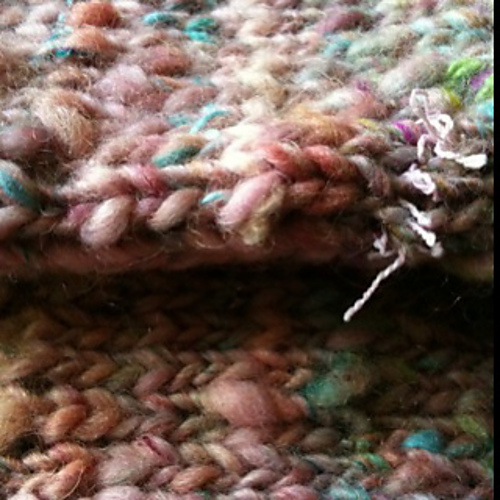 The reason I had to upload them from my phone is because my world just ended. My MacBook Pro decided not to wake up yesterday morning. It was a sad day. I tried turning it on but it would just turn back off. I could tell it was trying really hard to start up, but its screen stayed black, and then it just gave up. I tried taking the battery out like customer service (really nice, btw) had suggested and it still didn't work. So I'm waiting for Apple to send me a coffin FedEx box to send my baby in to them to repair. Hopefully they can bring it back to life. And maybe throw in Snow Leopard.
Posted by Elisha at 12:29 PM